In Flanders Fields
The poet John MacRae was a Canadian doctor who served in a field hospital near Ypres in Belgium. He died following pneumonia and meningitis in January 1918. He is buried at Wimereux, near Boulogne. His poem "In Flanders Fields" was inspired by the dreadful bloodshed of the second battle of Ypres in 1915. The words inspired the American Moina Michael to adopt the poppy as an emblem of remembrance. The British Legion held their first Poppy day in 1921. The poem has communicated different messages. It was published in Punch in December 1915 to encourage recruitment, to "take up our quarrel with foe".  Others prefer a more reflective poem without the defiant third stanza

In Flanders fields the poppies blow
Between the crosses, row on row
That mark our place; and in the sky
The larks, still bravely singing, fly
Scarce heard amid the guns below.

We are the Dead. Short days ago
We lived, felt dawn, saw sunset glow,
Loved and were loved, and now we lie
In Flanders fields.

Take up our quarrel with the foe:
To you from failing hands we throw
The torch; be yours to hold it high.
If ye break faith with us who die
We shall not sleep, though poppies grow
In Flanders fields.
For the Fallen
They shall grow not old as we who are left grow old
Age shall not weary them nor the years condemn
At the going down of the sun and in the morning
We will remember them

These immortal words form the fourth of seven stanzas by Laurence Binyon. He wrote the poem shortly after the outbreak of war in August 1914, when the British Army retreated from Mons to the Marne:

"I can't recall the exact date beyond that it was shortly after the retreat. I was sat down, out of doors, on a cliff in Polzeath, Cornwall. The stanza "They Shall Grow Not Old" was written first and dictated the rhythmical movement of the whole poem"
​
The 45 year old Laurence Binyon worked with the Red Cross during the war. Surprisingly two Bedwyn men who died in the war were over 50 years old.
Mother
For many of the fallen, there was no grave. Memorials at Thiepval on the Somme, Menin Gate and Tyne cot at Ypres, and elsewhere, preserve the memory of those without crosses to mark their place. Typically their names are inscribed on panels amongst thousands of other names. Without a grave for families to visit, the village memorial is a significant alternative, and one within easy reach. Sometimes the remote location of a grave also denied families the opportunity to visit the last resting place of a son or husband.
Ivan Cecil Hunt from Murat Bay in South Australia fell ill at sea on the way to Gallipoli in April 1916. He was taken to a military hospital at Colombo, where he died in early May, far from home. Two of his brothers were killed in France. His heartbroken mother, Elizabeth, wrote several letters to the authorities requesting a photograph of his grave as, she said, "her boy felt so far away". In one of her letters she requested the following be engraved on Ivan’s gravestone:

"Oh for a glimpse of the grave where you're laid, only to lay a flower at your head. Mother"

Many grief stricken mothers in Bedwyn would have empathised with Elizabeth Hunt. The graves of their sons in France were many miles from Wiltshire. But Flanders and Picardy were not the only final resting places. Hundreds or thousands of miles from home, a substantial number of Bedwyn's sons lay in Egypt, Greece, Italy, and Mesopotamia.

Today, holidays and travel are often part and parcel of modern life. Perhaps it would not be too much to ask of anyone who travels near a grave of Bedwyn's sons to leave a flower on behalf of mother. 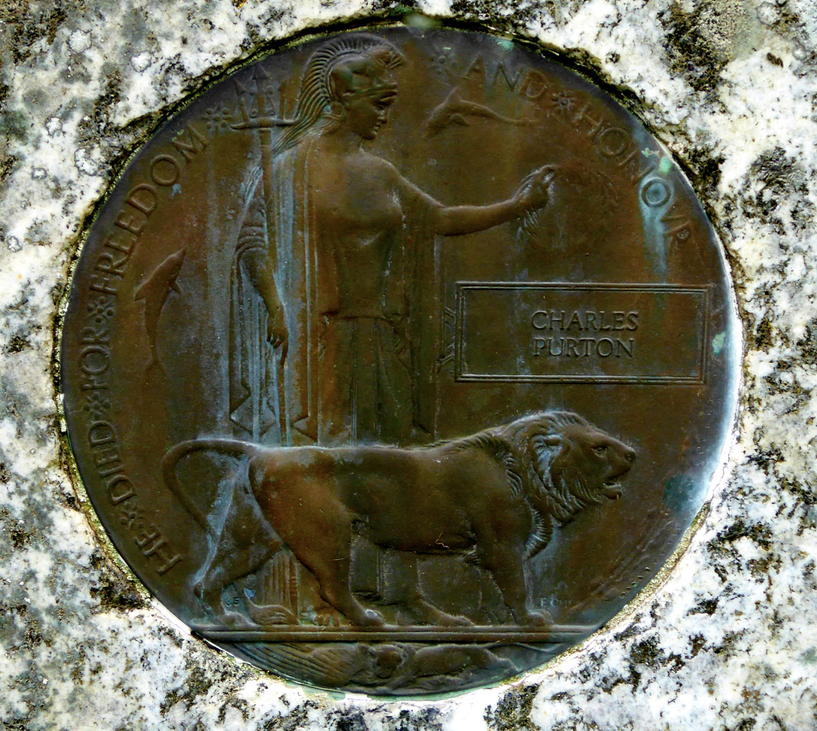 Death Overseas
The numerous deaths of Bedwyn men in Gallipoli and Mesopotamia demostrate that the Western Front was not the only  theatre of the war. Men fought and died in many places around the Empire. Although I know of no Bedwyn men who died in Africa, the poetry of Owen Letcher expresses a strong sense  of  fighting on a forgotten front:

Perhaps the blokes in Flanders our little bit will scorn,
'Cos we've never had an order that gas masks must be worn,
And we’ve never heard a 'nine point five' or Hymn of Hate at morn.

And would you like anopheles and jigger-fleas and snakes
To 'chivvy' you from dusk till dawn, and fill you up with aches'
And then go on fatigue all day in a heat that fairly bakes?

So don't despise our efforts, for we've done our level best,
For it wasn't beer and skittles, those two years without a rest,
And though the world forgot us, we think we stood the test.

Many native Africans died in World War I, but there are no manicured cemeteries of Portland stone to remember them. In Africa, 12,000 British soldiers died. Over 100,000 native African porters also died. Somehow the commemoration of their deaths didn't seem to matter. But if the reflection and commemoration of 2014 is to have any meaning whatsoever, we should remember them too, needlessly sacrificed in a European colonial war.
The Road to La Bassé
Bernard Newman and Harold Arpthorp were two veterans who returned to Flanders in 1934. They wrote this poem, which reflected on their years of war service, and the price that was paid. The following excerpt is the last verse.

Doubtlessly the two men bore in mind a soldiers song of 1914, called the La Bassée Road. Again the following is an excerpt:

"There's hay to save and corn to cut, but harder work by far
Awaits the soldier boys who reap the harvest fields of war.
You'll see them swinging up the road where women work at hay,
The straight long road - La Bassée Road - on any summer day.

The night-breeze sweeps La Bassée Road, the night-dews wet the hay,
The boys are coming back again, a straggling crowd are they.
The column's lines are broken, there are gaps in the platoon,
They'll not need many billets, now, for soldiers in Bethune,
For many boys, good lusty boys, who marched away so fine,
Have now got little homes of clay beside the firing line".

Many Bedwyn men share these little homes of clay at La Bassée .